Types of Fossils Found in California

Most of California was under the ocean when dinosaurs lived, so any sediments accumulated in dryland areas have eroded. It is one of the factors why very few dinosaur fossils have been found in California.

The southern California region was tectonically active when the dinosaurs lived. The shells of marine animals found on fossilized remains of the dinosaurs point at the fact that these fossils were deposited in the ocean. They were most likely carried out to sea by currents, making it even hard to find dinosaur fossil sites on land. Fossils found in Southern California:

The regions where these fossils have been found are the Barstow Fossil Beds and Cajon Pass. The California state fossil of the saber-toothed cat Smilodon fatalis was discovered at the La Brea Tar Pits. 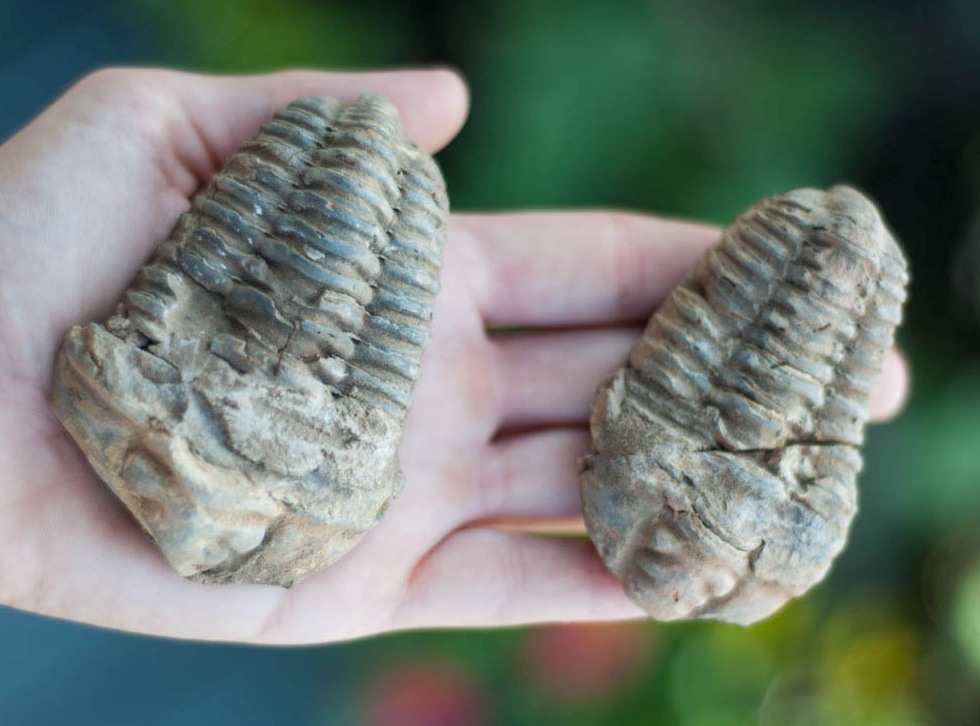 In the Cretaceous period, the Californian terrestrial environments were home to the Hadrosaurs or duck-billed dinosaurs. These were giant herbivorous dinosaurs living in the same period as the Tyrannosaurus. The majority of the dinosaur fossils found in California are the bones of hadrosaurs.

The ocean side of California was home to the Mosasaurs - large, carnivorous marine reptiles. They grew to enormous sizes and ruled the seas at the time. Mosasaurs were related to giant lizards and snakes. The Nodosaurs, known as the armored dinosaur, lived in the late Cretaceous period. It was the first dinosaur found in an excavation near Carlsbad, California. There were species of shelled invertebrates that lived in the Cretaceous oceans:

Fossils of both coiled and uncoiled ammonites were found in California's ocean deposits.

Things to Look for in Legitimacy of Fossils 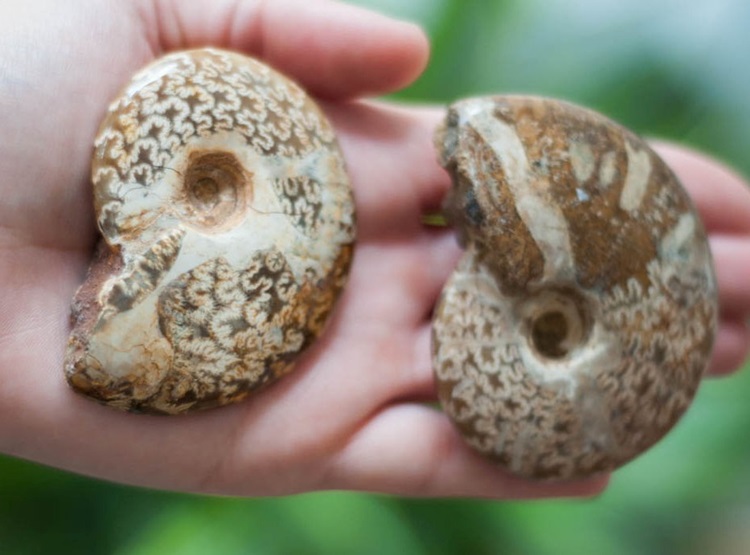 One of the most popular questions among fossil enthusiasts is telling if a fossil is fake. Many fossils are cracked and crumbly, a sure giveaway of their originality. Pointers that ensure the authenticity of the fossil:

Fine details are hard to fake. These include the serrations on dinosaur teeth, growth rings and blood grooves on bone, sutures in a skull, tiny 'goosebumps' on a lobster or crab shell, the even and fine spines on trilobites. Changes in color and texture can show areas of repair or restoration. If a fossil is too perfect, it could be fake. Beginners should ask the opinion of more experienced collectors. The best approach is to gain hands-on experience over time by handling many specimens.

Dinosaur fossils are great teachers of prehistoric times, genuine 3D lessons of ancient history. You can closely connect with California's mosasaurs through our mosasaurus fossil vertebrae and mosasaurus fossil tooth. For additional information on fossils and their benefits, please explore our blog, we have many interesting and useful articles that may eventually help you decide what fossils you need.

We source all our dinosaur fossils directly from the mines, warranting their originality this way. All our customers benefit from the assistance of our team in choosing the dinosaur fossils you need. Our webshop displays a large variety of unique fossil pieces, so feel free to call us and ask about what we have in store.