Difference Between Celestite and Other Similar Crystals

Celestite is a beautiful light blue crystal, valued for its metaphysical properties. When you visit our shop you'll find a variety of beautiful blue stones with similar properties and benefits like:

What are the differences between these minerals? What makes them unique?

The name of this crystal, inspired by its sky blue shades, derives from the Latin "caelestis" meaning "celestial or heavenly". Celestine is associated with the Third Eye and helps to achieve high states of consciousness, wisdom, and intuition. 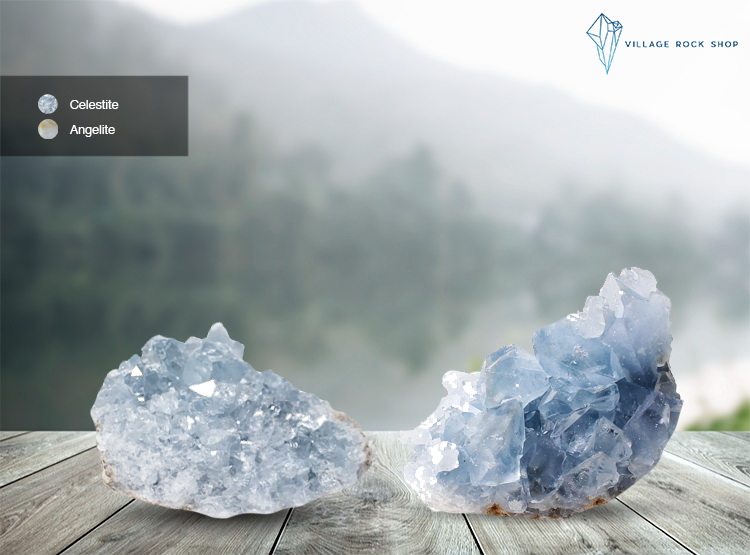 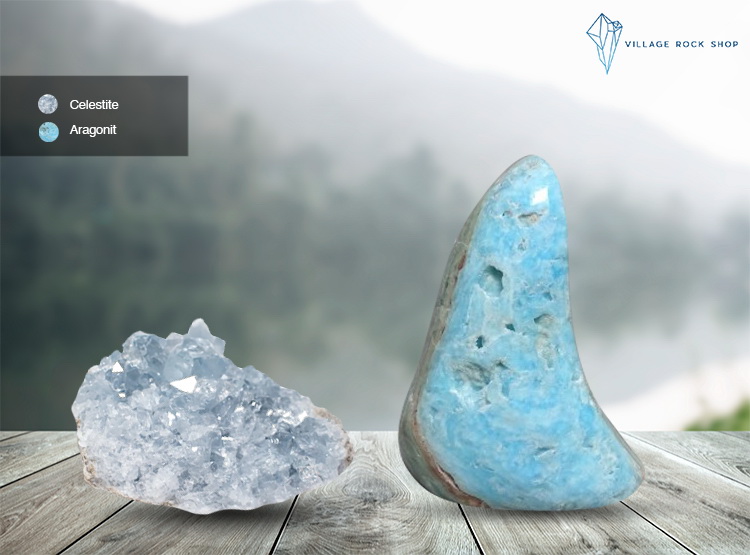 Aragonite is a building block of coral reefs and has an essential role in sustaining life there. 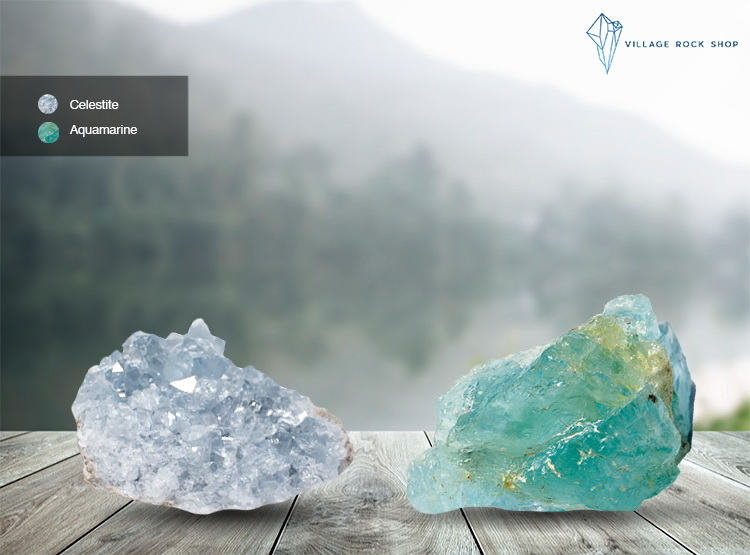 It does not matter which crystals or gemstones you prefer, all of them will bring a lot of wonderful benefits to you.

At the Village Rock Shop, we recommend combining these gemstones for enhanced, more powerful results.

We invite you to visit our shop based in Carlsbad to check out our rich collection of minerals for your own benefit.

If you are not able to find what you are looking for we are happy to order it for you.