Agate is a typical rock formation primarily composed of chalcedony and quartz with various colors. The agate crystal is a mineraloid in geology and results from long-term accumulations of siliceous groundwater deposits in rock cavities. Studies show that agates take 50 million years to form.

Most occur as nodules in volcanic rocks or cavities in ancient lavas and voids of different types of rocks containing silica-rich groundwater:

The layering and banding visible within an agate indicate the shapes of the voids from which it develops. Agate is a transparent gem, a general name for a crystalline quartz and oxide mineral with silicon dioxide chemical formula. The agate crystal has a scratch resistance of 6.5 to 7.0 on the Mohs Hardness Scale. 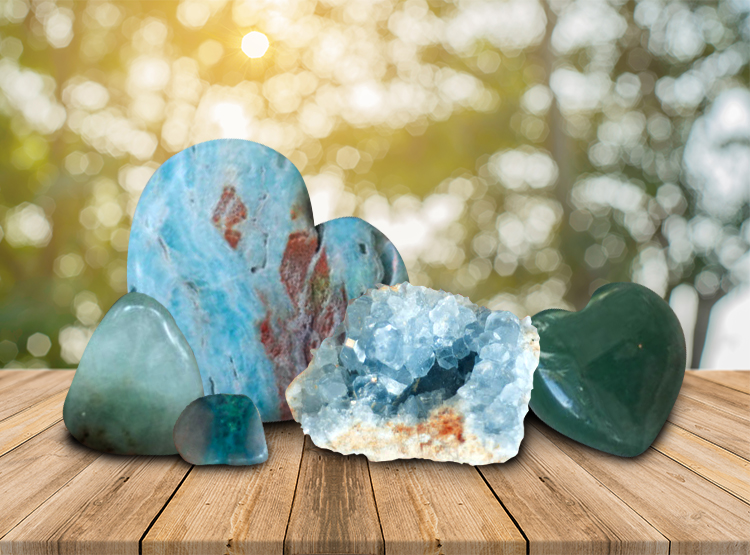 Agates form different patterns and colors based on the environment during crystallization. Rock geochemistry, timeframe for crystallization, and geologic activity are essential for the process.

Depending on how the deposition fills the cavity, different types of agates are created. The specific layerings of silica result in color variations provided by their composition, pH, and chemical properties in groundwater through crystallization. Each layer of color is the result of different-sized silica spheres. 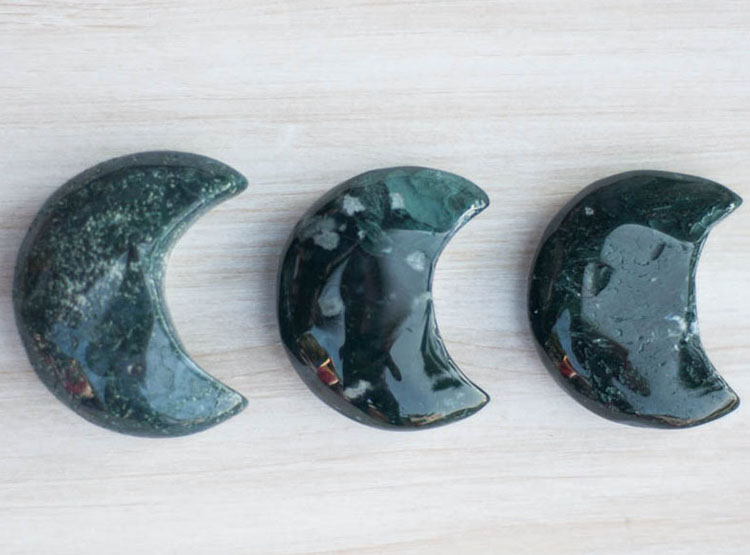 Agate is a soothing, calming gemstone that has the influence of stabilizing mental function, improving concentration, and enhancing perception, and analytical abilities. It helps with resolving anger, and anxiety and helps in relationships.

Agate has a significant influence on rebalancing and harmonizing body, mind, and spirit by cleansing and stabilizing the aura. Each type of agate has its additional healing benefits.

Agate Gemstones: How to Use or Wear 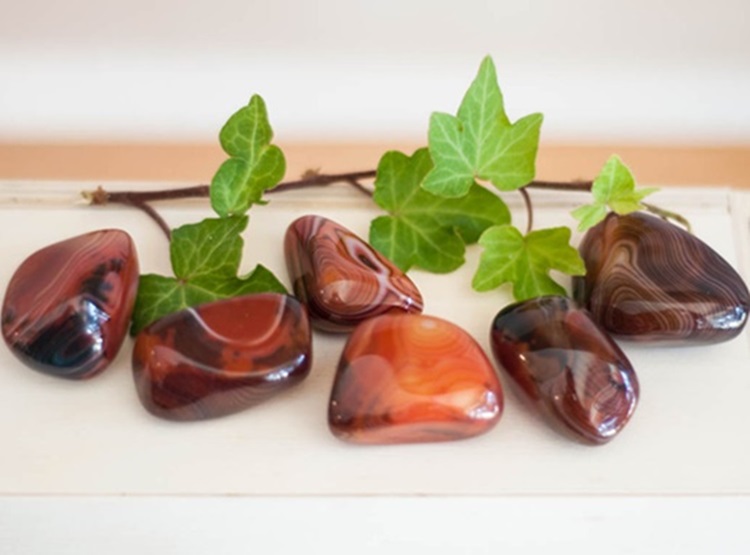 Agate was found with the artifacts of Neolithic people and was used as healing amulets and ornamentation dating back to the ancient Greek and Egyptian civilizations.

Amulet stones have a powerful vibration, especially the ones that were made through volcanic action. As such, jewelry made of agate carries the volcanic energy to lift your vibration when you feel in need.

At home, put the agate in the part of the house that needs energy replenishment and gentle healing. Agate has a calming effect on swirling energies, so its presence in your living place soothes an overactive mind and positively impacts emotions.

If placed on the area of the chakras, agate has a powerful cleansing effect on physical and emotional levels. It can help balance and align our energy vortexes, thus facilitating healing.

As all gemstones are unique, there are no two Agates alike. Therefore, there are no similar experiences when getting in touch with an Agate. We source our stones directly from the mines and collaborate with crystal dealers who bring high-quality stones direct to our shop.